How to implement a second stage boot loader?

Simple boot loaders are limited to 512 bytes of code. When implementing a bootloader that does a lot, it is a problem. So, how bootloader developers overcome this limitation?

Photo by Mark Duffel on Unsplash

Last time, we created a working boot sector, the BIOS can find with the help of magic numbers. You can read more about it here.

The question here is “Why do we need a second stage boot loader?”. We can implement all of it in the boot sector, using Assembly, so… why?

The problem is… size limits. You can’t store over 512 bytes of code in the boot sector, so if you want to make a super-duper boot loader (like GRUB or similar) you need to store all of it somewhere else, but not in the boot sector itself.

And that is one of reasons, we need to have a second stage boot loader.

Based on the previous article, we got a simple boot program that prints “Hello, World!” to the output. Let me show this again:

Now, we need to improve this program to resolve the second stage boot loader. Let the journey begin!

We will not discuss switching to 32 or 64 bit modes here for the sake of simplicity. All we do here is just printing a message, but from second stage boot loader.

This time, I will implement all of it on Linux Mint.

The reason for that is that it’s too hard to compile sources from one host to another target, in my case, the host is OSX and the target is i386. For that, we would need to build gcc on our own with a lot of custom flags. It’ll be much simple to just work on a Linux machine.

Let’s start by making sure that our system is upgraded, has a build-essential package, qemu and nasm.

As a result, we will write the first stage via assembly and compile it with a nasm compiler. The second stage will be written in C language and built with the help of all packages that build-essentials comprises. When we finish with all the parts, we will test our boot loader via qemu emulator.

What comes to mind in the first place? You can implement an Assembly program, that fits into our 512 bytes and will be able to call some external program at specified offset (this external program can be stored anywhere you want).

Therefore, we must achieve the following goals:

I hope these steps are clear enough, and we can start with implementing those.

Read from drive via Assembly

Our first step is to have an ability to read some data from drive and load it into the memory. BIOS has the required interruption, so we can use it for reading specified offset from the drive. Its interruption code is INT 13,2 — Read Disk Sectors.

We can implement the whole procedure in the following way:

We will use it for reading our second stage boot loader binaries and load them into memory by our specified bx register.

It’s worth mentioning that we are reading from a specified position (cylinder=0, head=0, sector=2, sectors to read=dh register). That means that we have to store our second stage boot loader at this location on the drive.

Call the loaded binaries via Assembly

Since we already know the location of the second stage in memory, it’s easy to do, just make a call for a specific address in memory:

At this step, we will read binaries from the drive, using disk_read procedure, and load them into memory by our known address and call it:

We have implemented the ability to load our second stage boot loader code into memory and call it, but we don’t have a secondary boot loader itself. So let’s start with writing our loader_main() in C language.

Since we are not working with protected mode (32-bit architecture) but with 16-bit architecture, we can’t rely on simple “Hello, World!” and printf here. Also, that is because gcc doesn’t have libc stubs for 16-bit architecture. So, for the sake of simplicity, let us print alphabet instead, using Assembly interruptions:

What is going on here? 0x41 is a hex value of the letter “A” and we are iterating it through right to the last letter “Z”. We wrote each of these letters into output by emitting a BIOS interrupt for each letter. So, as a result, we will get a “ABCDEFGHIJKLMNOPQSTUVWXYZ” string.

But that’s not enough. We need to make an entry point in Assembly for our second stage, so linker can link all object files and make sure that everything is tied properly.

The next step is wrapping all these things together.

That’s it for our first stage. We have raw binary format here. Now, for the interesting part — second stage.

We need to make an elf object file from our Assembly entry and our C file. Afterwards, we need to link them:

Using nasm, we are compiling our entry file to elf object. The same with our C file. But, when we are linking these object files together, we need to specify an offset 0x1000 by -Ttext option, since we are loading it in our first stage exactly by this address.

You will get a raw binary file which is called loader.bin in your directory. That is your second stage boot loader.

Now, behold the magic of concatenating your stages into one binary image and run it on your QEMU emulator:

You will see the result of our hard work:

As you can see, we could call our second stage boot loader from the primary one. They were totally separated and build process for the second one is different. Using this approach, you can implement anything you want with C language, compile and link it with an entry and get binary file, that will be loaded by the first stage boot loader.

I made a script you can use on your Linux machine (Ubuntu-based) if you want to scaffold it in a matter of time and play around:

I hope this article was a great read for you. Leave your feedback in the comments, share it with your geek-friends and clap.

If you want to investigate further, check the sources of my simple OS. 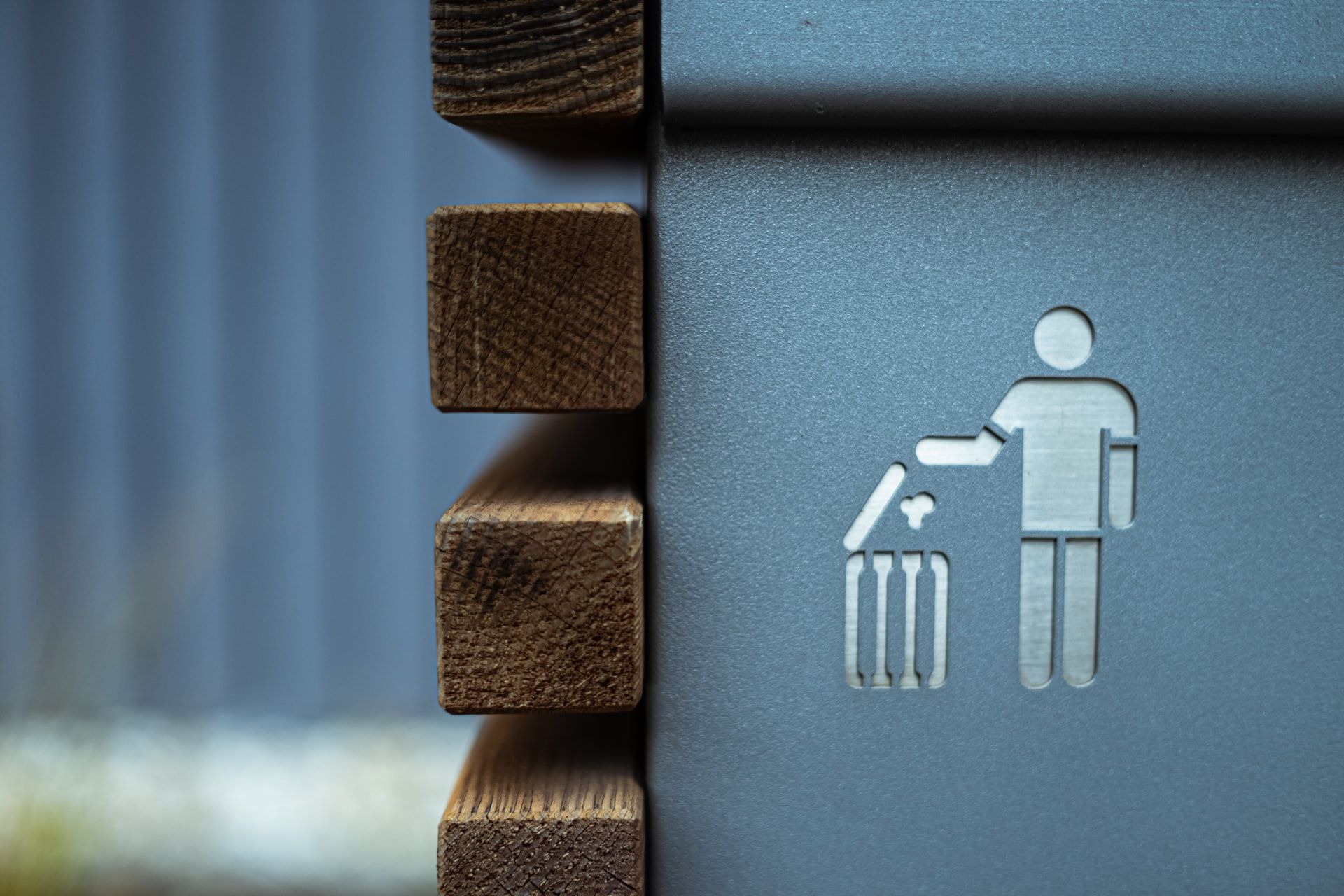